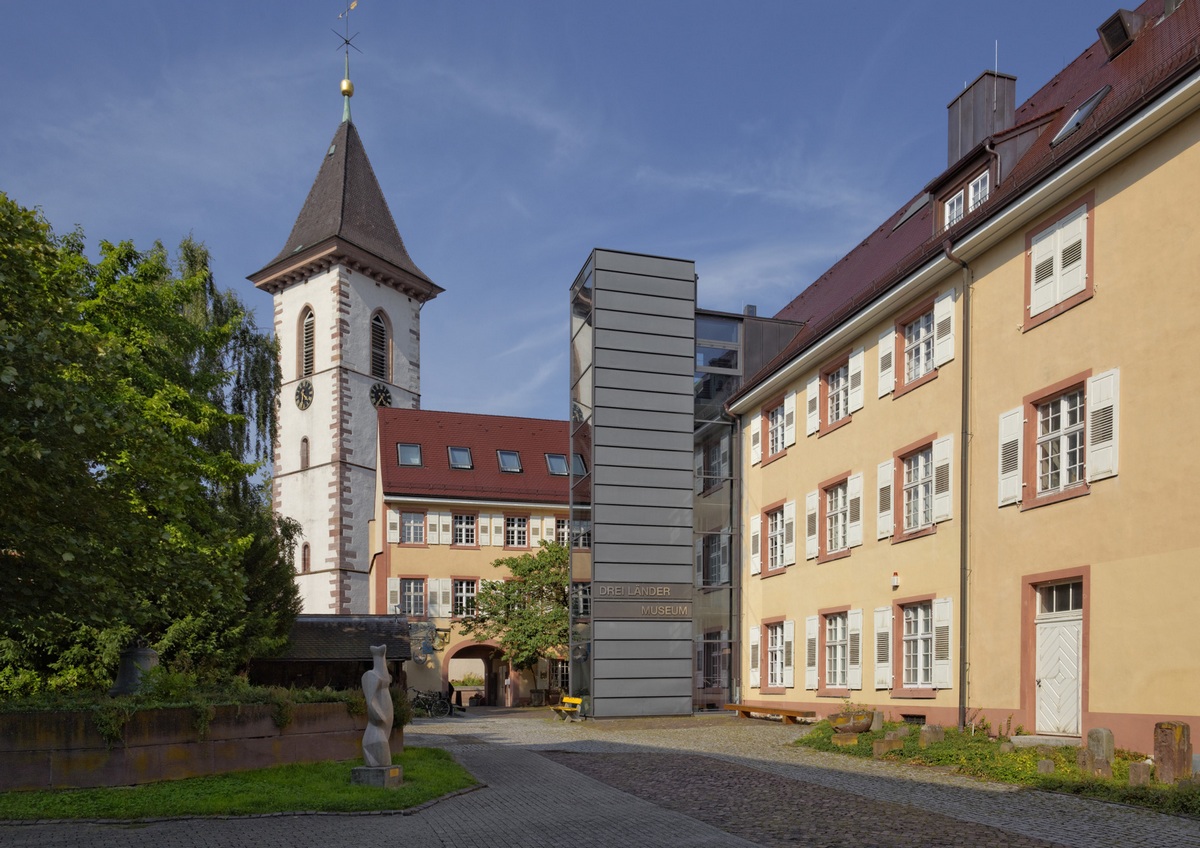 About fifteen kms or about a quarter of an hour by car from Saint-Louis. The Three Countries Museum, subsidized by the European INTERREG program, is the only museum in Europe devoted to three countries: it is indeed interested in the Three Frontiers region, between the German Black Forest, the French Vosges and the Swiss Jura. The exhibition of the Three Countries, an unmissable experience! In French and German, the permanent exhibition of the Three Countries offers visitors an overview of the region formed by the Pays de Baden, Alsace and Northwestern Switzerland. What common traits link the inhabitants of the Upper Rhine Region to each other? What process led to the tripartition of this region? What are the repercussions of borders on politics, the economy and everyday life? In rooms accessible to all, many interactive stations as well as audio stations allow all generations to have fun during the visit. An important collection and major exhibitions! Each year, the Musée des Trois Pays presents several temporary exhibitions devoted to a wide variety of themes: history, current affairs, regional culture or local art. They are based on the museum's collection which comprises approximately 1 items. A database provides online information on the various funds. 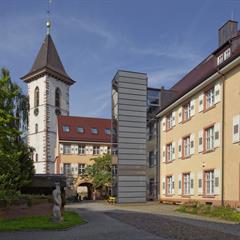 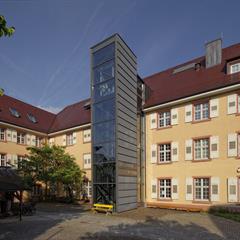 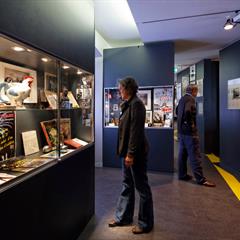