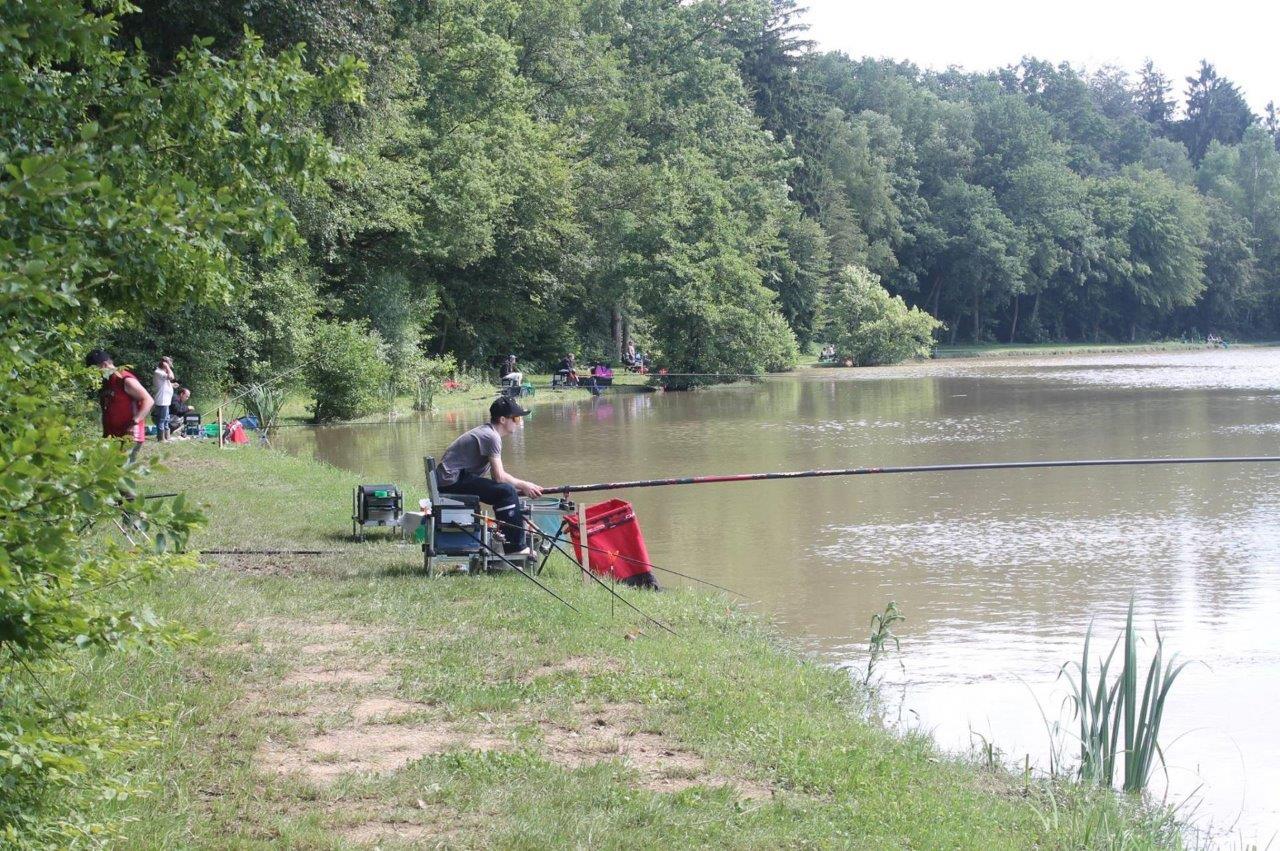 Pond of the Lutter

The Lutter pond is located straddling two municipalities, Suarce and Saint-Ulrich, but also in two regions, Alsace and Franche-Comté.
Covering an area of ​​more than 3 ha, the body of water is crossed by the Lutter in its middle.

Fishing hours: variable depending on the season
Regulations and additional information on site or on the website.

Our pond is open Wednesday, Saturday and Sunday and public holidays during the fishing period. 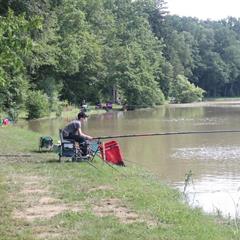